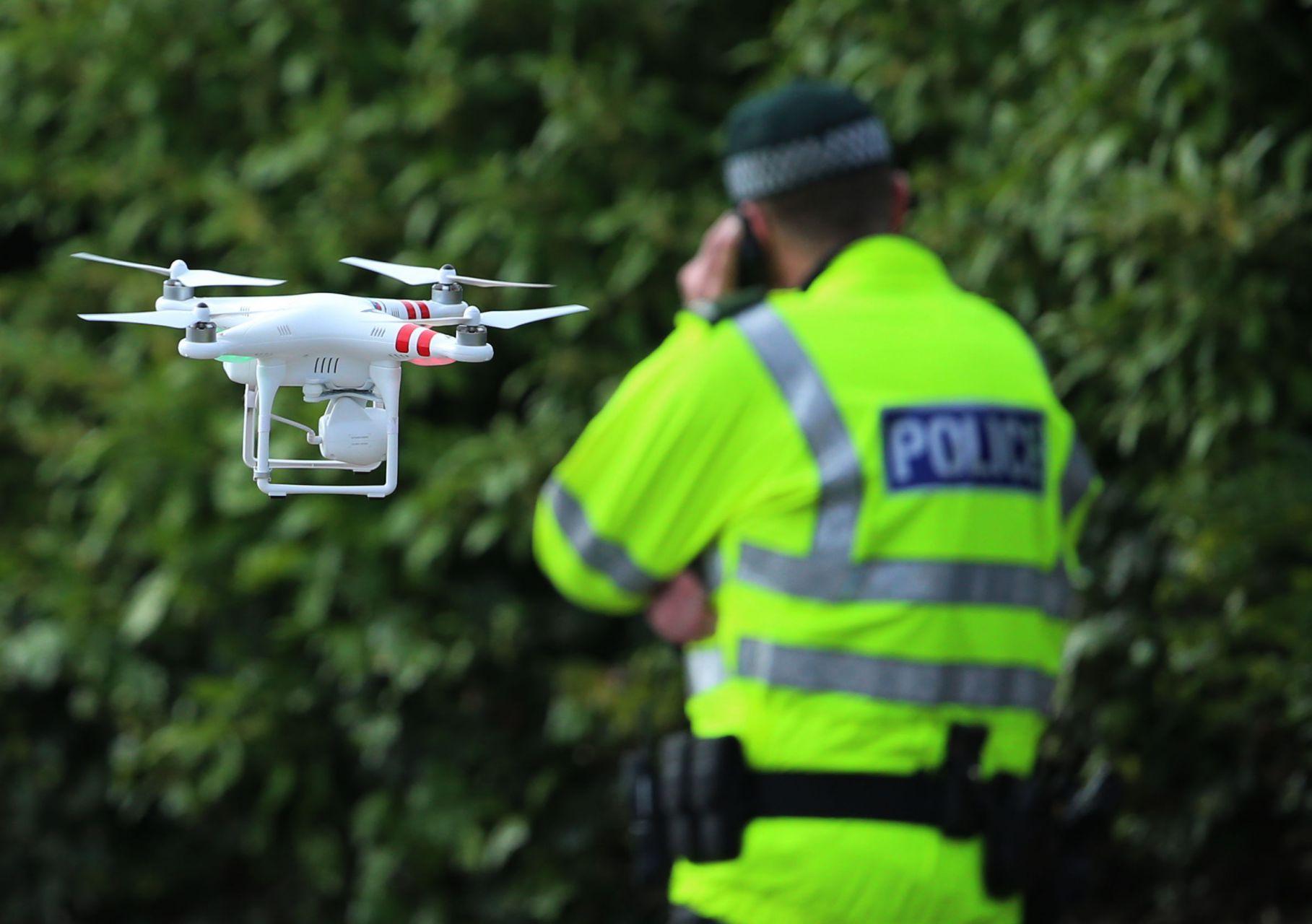 HSD partner Nokia, the telecom company from Finland, is going to relocate its department and signed an agreement with Space53. Space53 is a test- and development centre for drones which will be launched Monday the 26th of September. Nokia will move to Twente and test drones on the airport premises in Enschede as has been reported by local newspaper Twentsche Courant Tubantia. It is said that within this new partnership several hundred thousands of euros are going to be invested. Nokia's systems ensure that drones can recognise eachother through air space, using GPS and a 4G connection. This could be useful now drones are more and more implemented as vehicles of transportation. For example, on behalf of the security of package deliveries. Nokia wants to further develop their systems throughout Europe. Nokia chose Twente because of the location of Space53 and the knowledge institutions.

The establishment of a drone development, training and test centre is in line with the recommendations in the HSD Report on Drones, which calls for cooperation between drone developers and the government in order to strengthen business opportunities and thus the national economy. Airport Twente has excellent facilities for training, testing and simulation flights with drones. On September 26th HSD hub Twente Safety & Security is going to hold a demo day 'The Future of Unmanned Systems Revealed'. 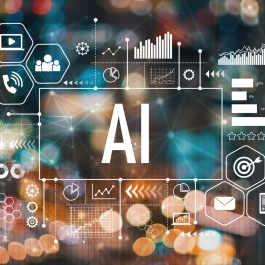 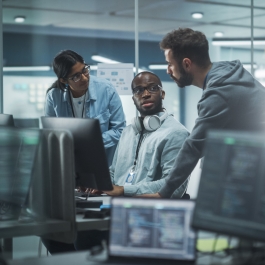 hsd
11 July 2022
How to Start your Career in Cybersecurity? 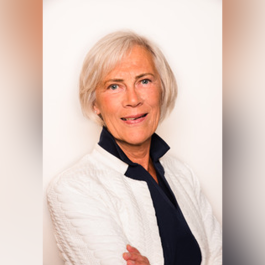