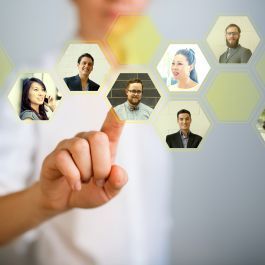 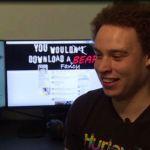 securitytalent
23 May 2017
Young Cyber Security Talents Are The Future 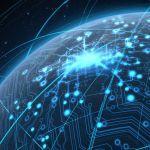