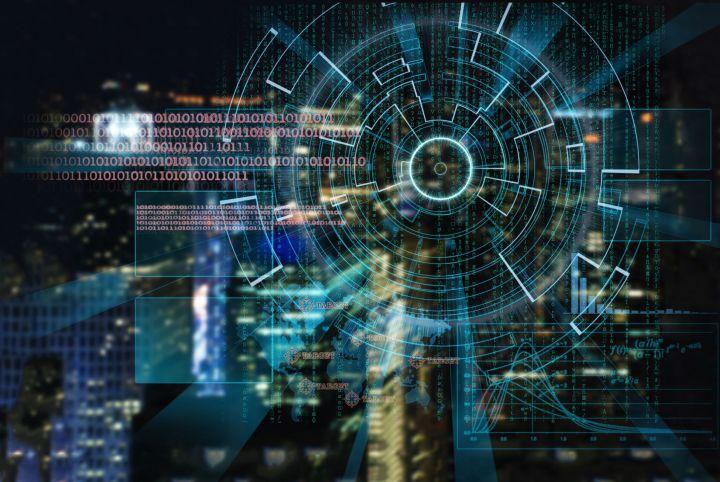 Another interesting finding is that in Q3 compared to Q2 the demand for ‘Security Specialist’ grew by 9.4% (from 702 to 768). This can be concluded from an analysis of the IT labour market by iSense. Research by consultancy.nl based on data from Indeed shows that jobs for security consultants are one of the hardest openings to fill. After 60 days 56% is still open.

Striking is that the number of vacancies for 12 out of 14 programmer jobs has decreased. Especially the decrease in demand for .NET, PHP, JAVA and Linux/Unix developers is notable says iSense. The demand for programmers had been growing steadily since 2014. Contrary to this downward trend the demand for programmers of industrial systems (PLC: Programmable logic controller) grew 3,9% from 1021 to 1061. This increase hints to the increased attention for IoT and robotics with security. Within The Hague Security Delta we also notice the increasing importance of combining Operational technology with Information Technology. This brings with it new risks and an increasingly complex stakeholder field which requires thinking in chains rather than individual organisations. Aside from technical knowledge, competences like collaborating, communication and themes like risk thinking and governance are increasingly important.

Number of IT jobs is growing hsd
14 juli 2021
Want to Get in Contact with Cyber Security Talent? Join the Summer School 2021 HR-event!