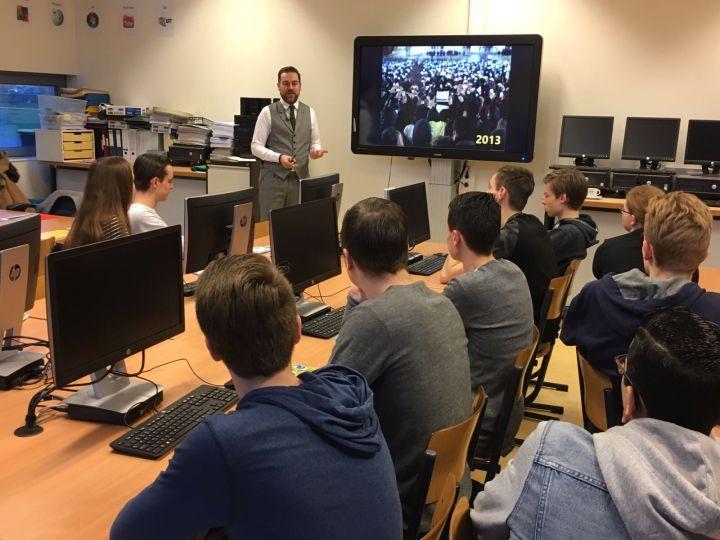 This year the day was used to kick start the Cyber estafette ‘Geef IT door’ (Pass IT On). During the estafette cyber security experts will take over the classroom to pass on their knowledge on cyber security and enthuse pupils for a career in IT. This years edition of ‘Geef IT Door’ was officially started by Klaas Dijkhoff, vice-minister of Safety and Justice, at the Newmancollege in Breda. He hosted a lesson on the importance of online security. Mr. Dijkhoff will pass on the baton to five experts who have all have a proven track record in Cyber Security: Jaya Baloo (KPN), Chris van ’t Hof (Tek Tok Late Night), Ronald Prins (Fox-IT Security), Ronald Verbeek (CIO Platform Nederland) and Anouk Vos (Revnext and President of Women in Cyber Security). They will each give a lesson on cyber security at different schools across The Netherlands, passing on their knowledge and expertise to the next generation. The pupils will be given examples that show how vulnerable information is and why digital security is so important. But it’s not just listening. They will also have to try things their selves, for example with a crash course in hacking.

Demand for IT Specialists

With the increasing digitisation of society the scope of cybercrime also increases. In some countries computer crime even already surpassed traditional crime in the statistics. This increase in cyber crime causes an increase in demand for cyber security experts. Research shows that interest for IT among youngsters is falling behind on this development. The estafette is part of the national ‘Geef IT Door’ campaign that is geared towards addressing the lack of skilled IT professionals on the labour market. Through informing kids at a young age on cyber security the campaign aims to increase the pool of talent on the cyber security labour market. Interested in providing a lesson yourself? Visit the ‘Geef IT Door’ website to apply. 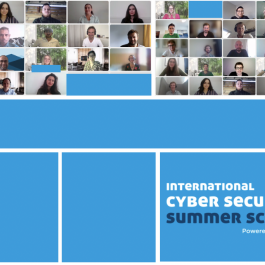 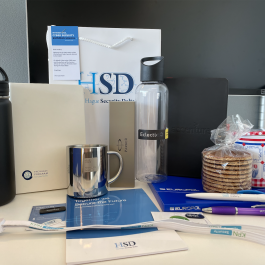 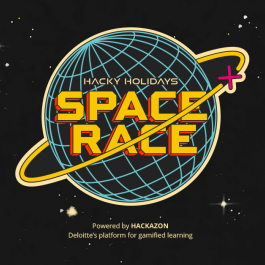