The history of our company lies at the Technical University of Eindhoven, where a group of students played a cat-and-mouse game with TU/e system administrators to get computer time and access to the internet. It was at this time (before there were laws about computer criminality) that some of the founders of Secura developed their hacking skills. They established Madison Gurkha (MG) in 2000, which would later be rebranded to Secura.

The company gradually grew and in 2008 the board founded ITSX, a company focusing more on the soft side of IT security, which was led by Ralph Moonen, our current Technical Director. Between 2012 and 2016 the company was stable with about 40 employees. In 2016 the board found a partner to help them grow MG to the next level: Dirk Jan van den Heuvel, our current Managing Director, who saw the large potential of the company and decided to invest in it.

Since then, we have rebranded our name to Secura, have almost tripled in size, opened a second office in Amsterdam, have team members of dozens of different nationalities, changed the company's main language to English, do business internationally, have developed products, have ISO 27K and 9K certifications, are a CC and BSPA accredited lab, have a unique awareness & behavior offering called SAFE and made many more changes for the better! In 2021, the Bureau Veritas Group, an international leader in testing, inspection and certification services, saw our potential and Secura became a Bureau Veritas company, simultaneously opening up a world of opportunities and getting us excited for the future! 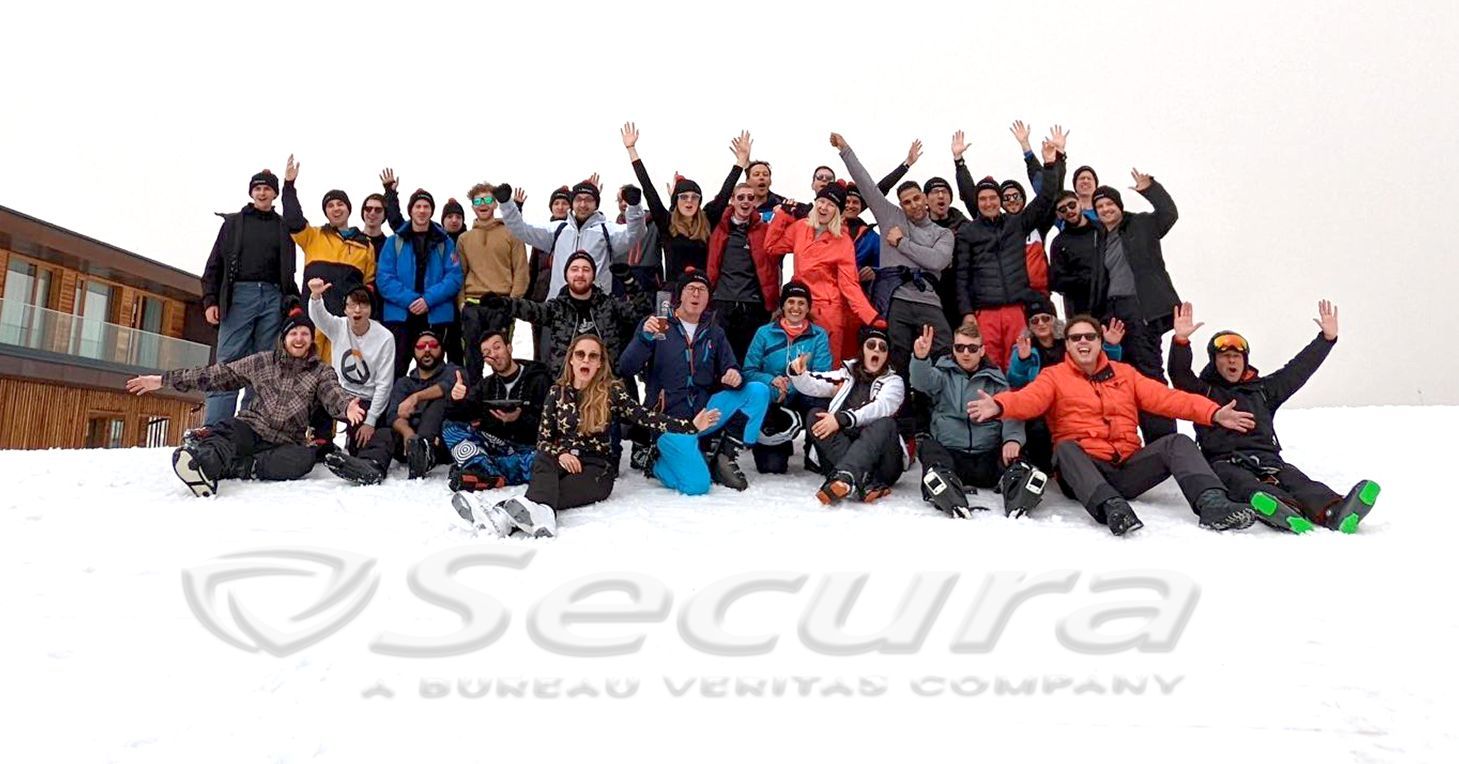